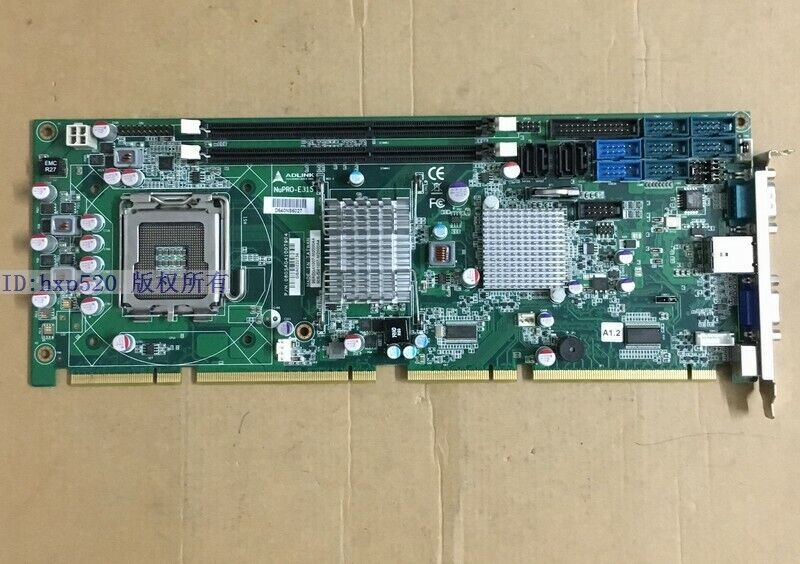 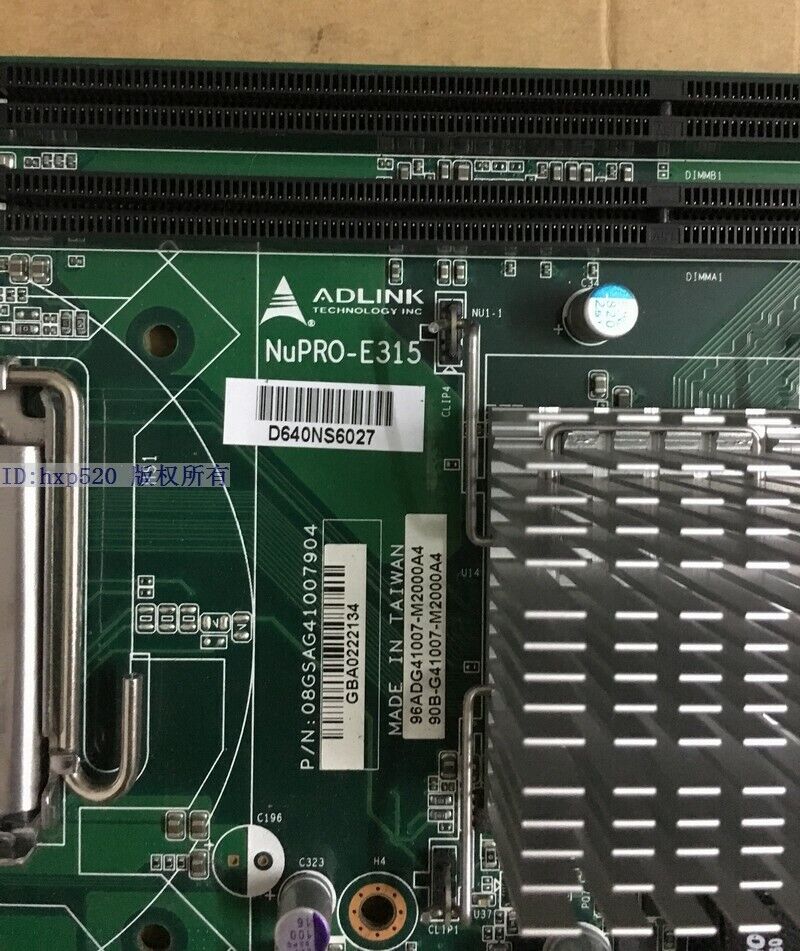 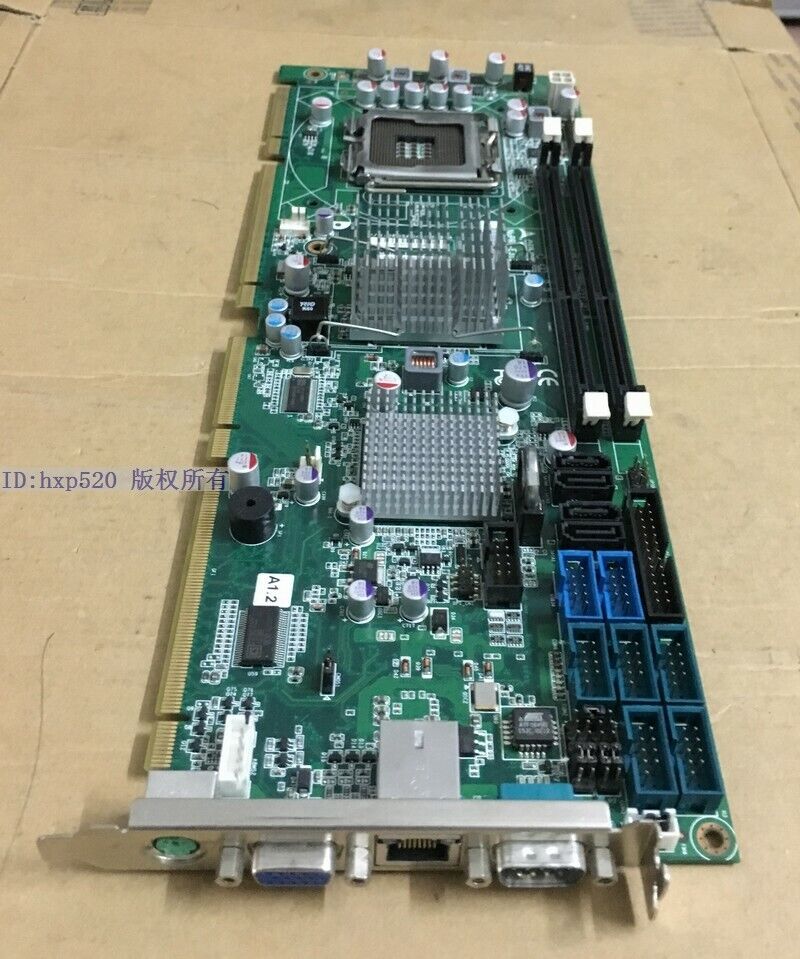 Calculating the Volume and Capacity of Cubes and Cuboids

Sometimes we make a shape bigger or smaller. Although the shape is the same, the size of the figure and the length of the sides are different. There are two types of such figures: enlargement and reduction. When you make a figure larger, it is an enlargement. On the other hand, when a figure is […]
Read More

In math, we learn geometry. One of those areas is congruence. When there are two equal shapes, they are congruent shapes. If we understand the concept of congruence, we can understand line and point symmetry. There are many shapes around us that have a line or point symmetry. So, try to understand what shapes are […]
Read More

Circumference and Area of a Circle: Calculating with Pi

In elementary school math, students are asked to solve problems involving circles. A circle is a figure with a round shape. In a circle shape, you are asked to find the length of the circumference and the area of the circle. In order to do these calculations, we need to use Pi. When learning about […]
Read More

Calculating the Area of Quadrilaterals and Triangles: Elementary Math Geometry

In elementary math, we learn about shapes. An important part of shapes is an angle, and the shape changes depending on the angle. Among the angles, a special angle is a right angle. If the angle is 90 degrees, it is called a right angle. After learning about right angles, we also need to learn […]
Read More

Conversion Between Fractions and Decimals

Fractions and decimals are two ways to express numbers less than one. Both are frequently used in math calculation problems. The important thing to remember is that fractions can be converted to decimals. Decimals can also be converted to fractions. So, it is important to understand how to calculate them. Also, in math, you should […]
Read More

Dividing Fractions: Using Reciprocals and Flipping the Numerator and Denominator