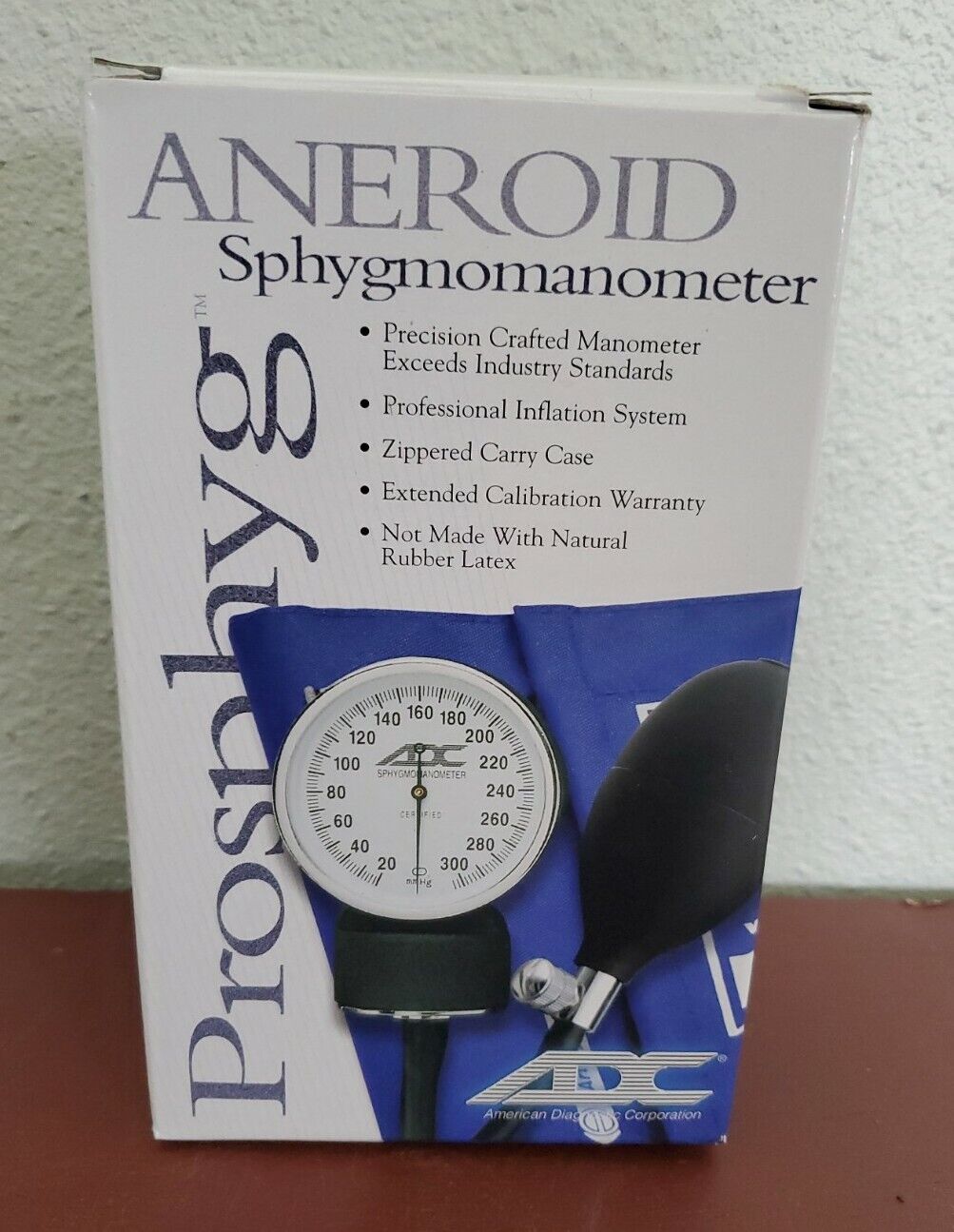 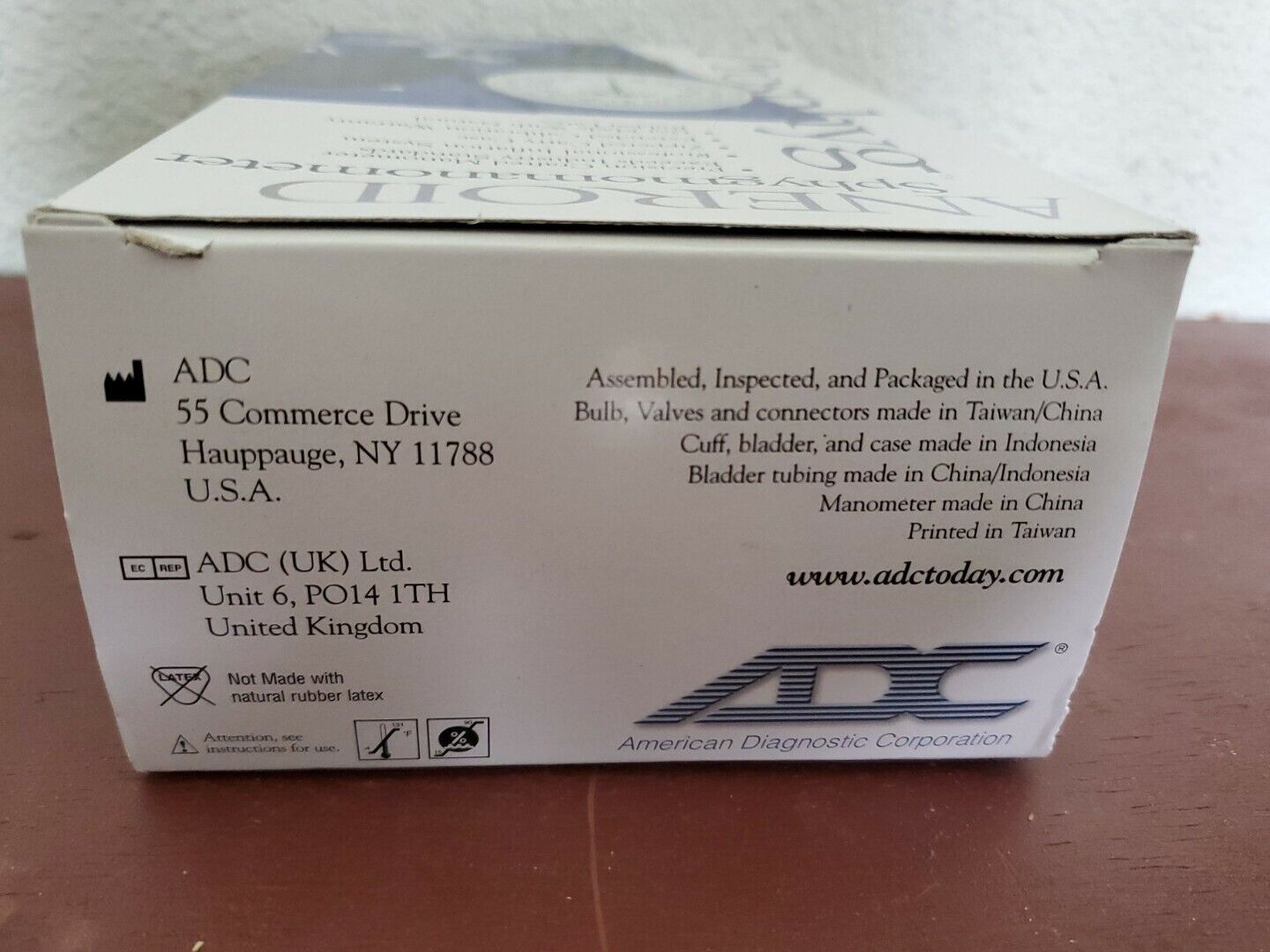 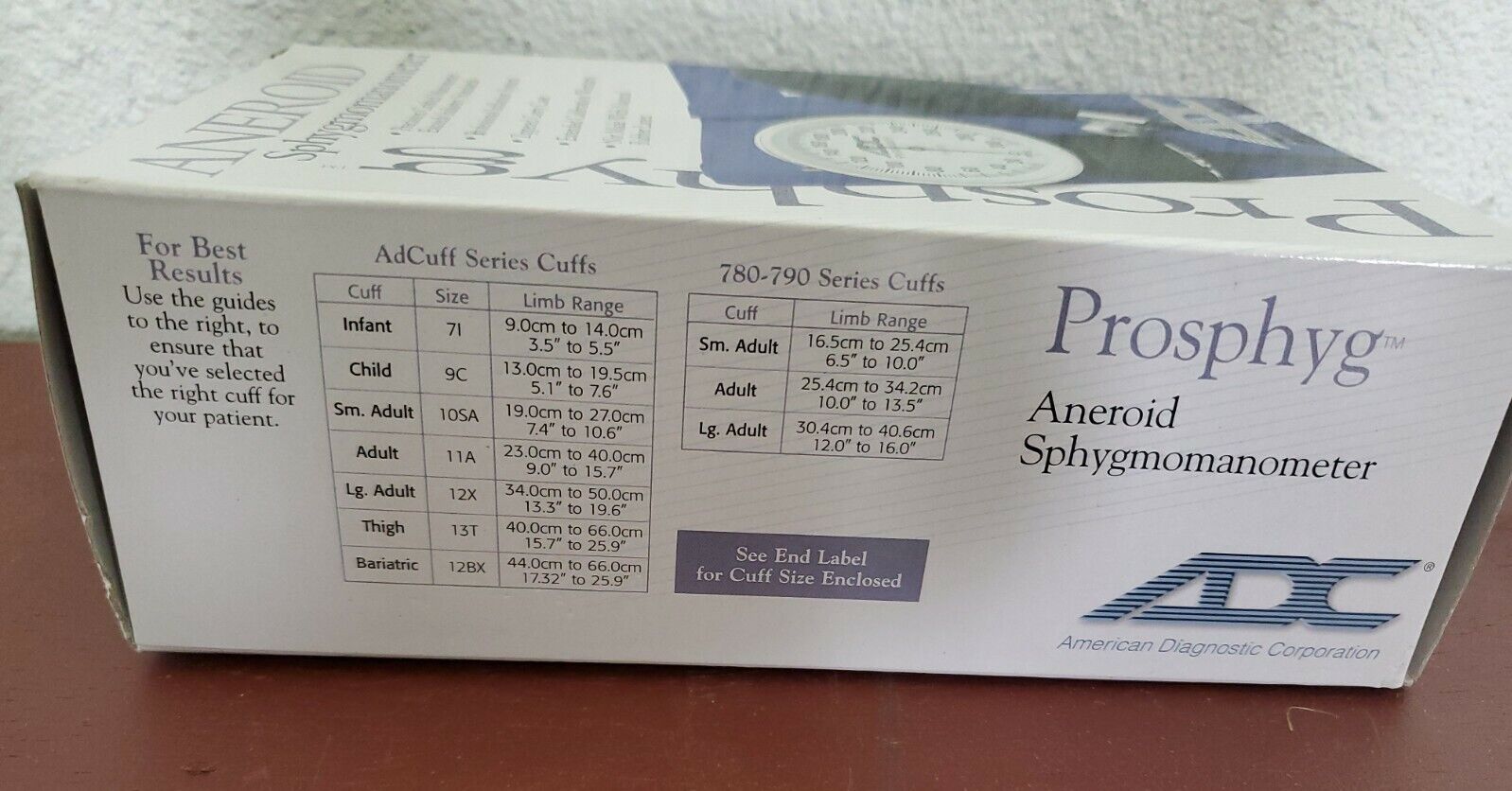 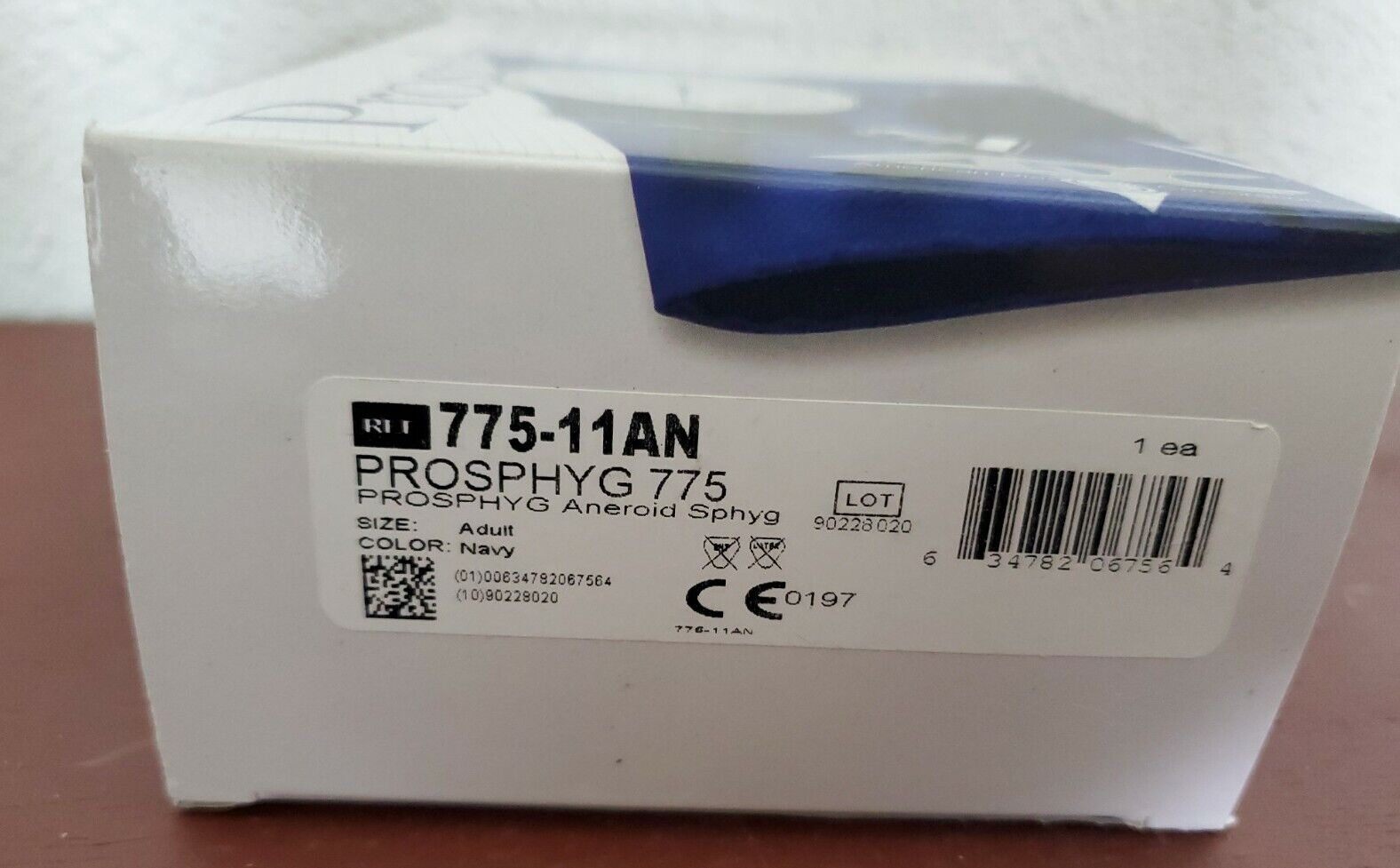 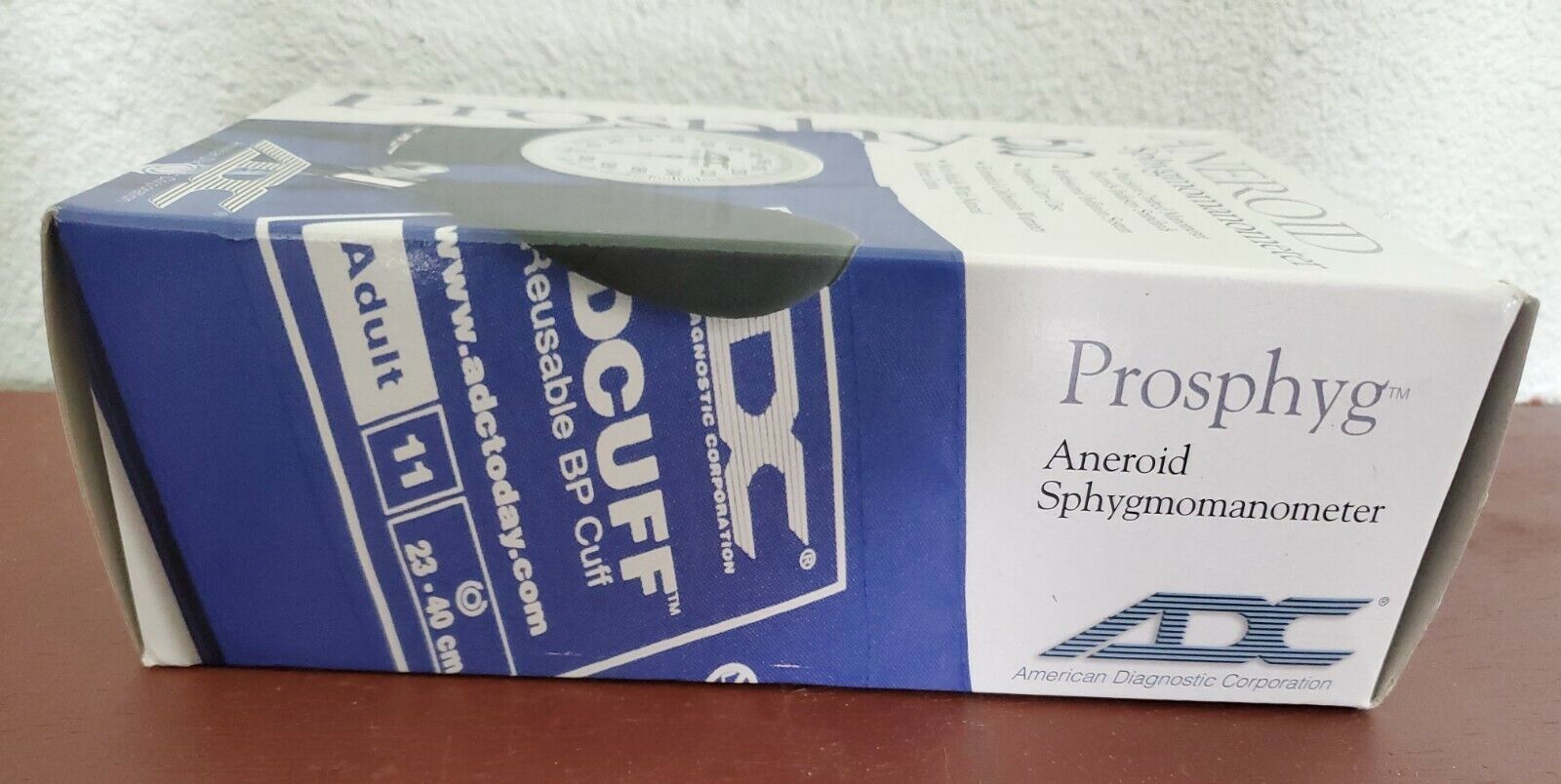 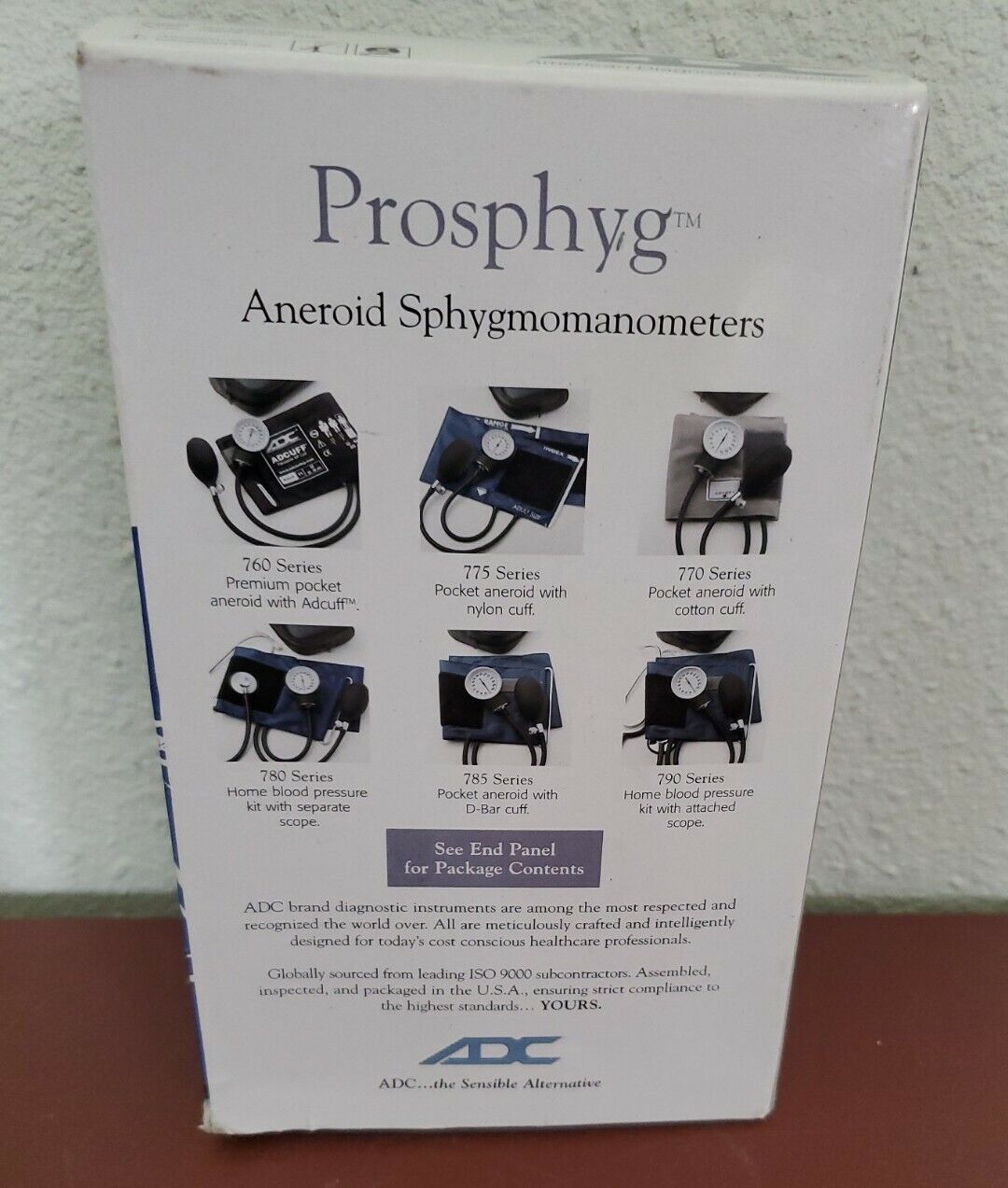 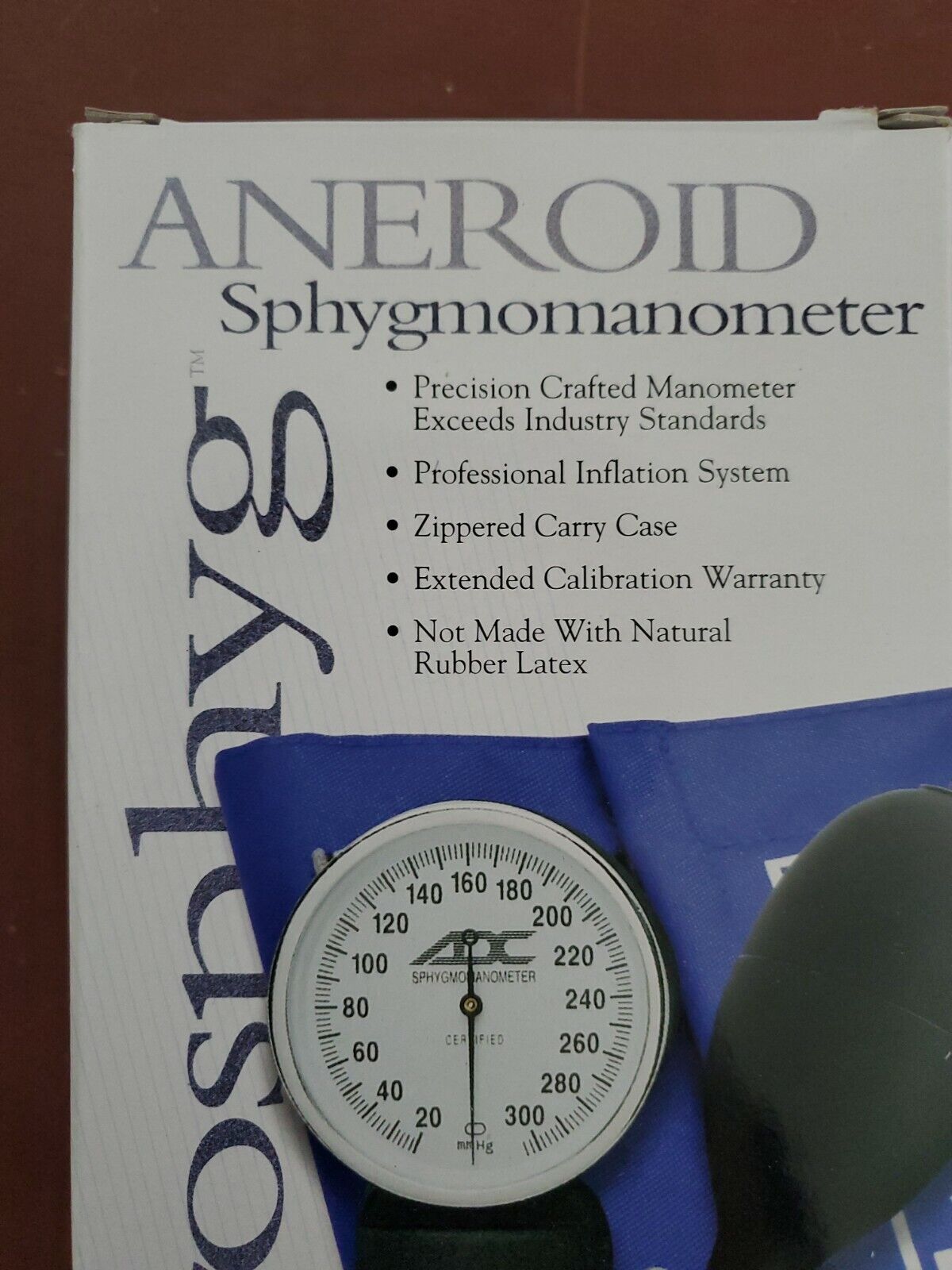 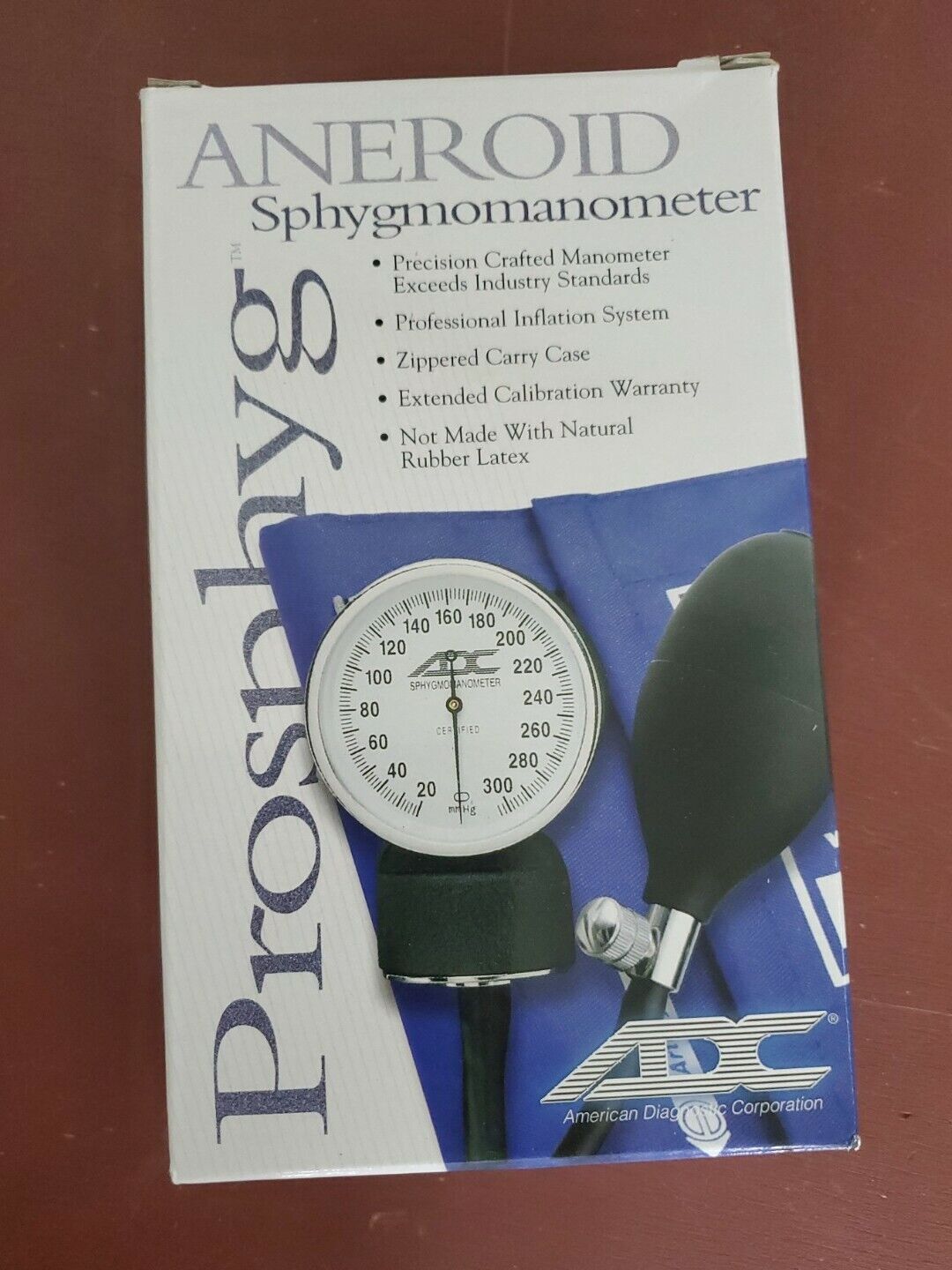 Non-state actors in education: Who chooses? Who loses?

Put simply, without non-state actors, the education of 350 million more children would fall to the responsibility of the state. But non-state engagement also affects the textbooks they use, the food in their canteens, the additional support they get, the skills they learn and much more.

Three in four people in 34 middle- and high-income countries would prefer more public spending on education, with support increasing the more unequal the country. Almost 9 in 10 think education should primarily be public.

Where public schools had been in short supply and their quality had deteriorated, many families voted with their feet. The share of private institutions worldwide increased by seven percentage points in about 10 years: to 17% by 2013 in primary and to 26% by 2014 in secondary education. It has remained roughly constant since. In Central and Southern Asia the share of private enrolment is 36% in primary and 48% in secondary education.

Households account for 30% of total education spending globally and 39% in low- and lower-middle-income countries. Part is due to wealthier families trying to give their children a competitive advantage. But a large part is spent on pre-primary, primary and secondary education that governments committed to provide free of charge. About 8% of families borrow to pay for education, rising to 12% in low-income countries and 30% or more in Haiti, Kenya, the Philippines and Uganda.

Many public education systems fail to prevent stratification and segregation. An index of social diversity in schools, based on Programme for International Student Assessment data, found that Argentina, Brazil, Chile and Mexico had similar high levels of stratification in 2018, although only Chile tends to be criticized for the high share of private institutions in its system.

Data from 30 low- and middle-income countries show that, once household characteristics are accounted for, the apparent premium from attending private school drops by half to two-thirds. In a sample of 49 countries, the richest are almost 10 times likelier than the poor to go to private school. And parents who can choose schools do so because of religious beliefs, convenience and student demographic characteristics rather than quality, about which they rarely have sufficient information.

Analysis of 211 education systems for the PEER website shows that regulations tend to focus on registration, approval or licensing (98%), teacher certification (93%), infrastructure (80%) and pupil/teacher ratios (74%). Regulations are least likely to focus on quality or equity: 67% regulate fee setting, 55% prevent selective student admission procedures in non-state schools, 27% ban profit making and only 7% have quotas supporting access of disadvantaged groups. Private tutoring is unregulated in 48% of countries and regulated only in commercial legislation in 11% of countries.

This is sometimes at the expense of equity and quality. The generally higher cost of non-state early childhood and tertiary education means urban elites are over-represented in these institutions. In the United States, profit-maximizing universities have been linked with a deterioration of student outcomes. Institutions providing private training through market competition or skills development systems, such as Australia’s TVET FEE-HELP loan programme and India’s National Skill Development Corporation, were forced to rethink accountability and monitoring processes to increase the quality of private provision and improve employability outcomes.

Standards, information, incentives and accountability should help governments protect, respect and fulfil the right to education of all and should prevent them from turning their eyes away from pockets of privilege or exploitation. Publicly funded education does not have to be publicly provided, but disparity in education processes, student outcomes and teacher working conditions should be addressed head-on. Efficiency and innovation should not be a commercial secret; rather, they should be diffused and practised by all. To achieve that, transparency and integrity in the public education policy process need to be maintained.